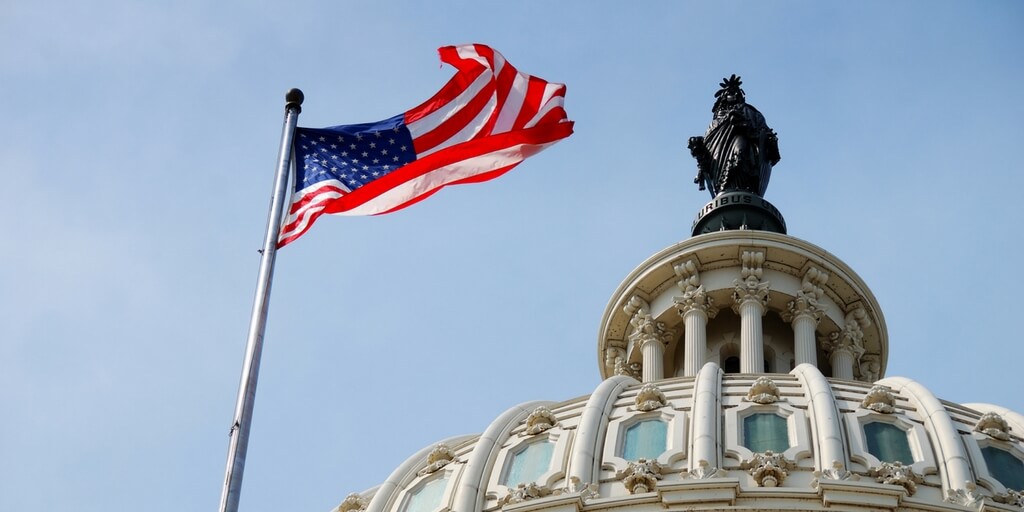 On Wednesday, December 20, 2017, the House passed a tax bill, which will be signed into law by President Trump. Since the campaign trail, President Trump has promised tax reform and this bill entails a number of changes to the U.S. tax code that will impact both corporations and individuals. Company spending and stocks were already up on news of the bill passing.

Prominent economists and experts believe this tax bill may provide a boost to the economy, but by how much we don’t know. The Joint Committee on Taxation believes the bill will boost growth the total size of the US GDP by 0.8 percentage points over the first decade, while Goldman Sachs is estimating GDP growth will increase 0.3 percentage points above their baseline over the next two years.

No matter how much economic growth we can expect in the coming years, the big question is, what exactly does this bill mean for you? In a nutshell, it lowers tax rates for individuals and corporations, increases the child tax credit, doubles the standard deduction, and caps or eliminates several deductions. Here’s what we can expect from this bill.

What Does it Mean for Households?

It’s estimated that around 80% of people will see a tax cut in the first year of the legislation, and the Tax Policy Center estimates that the average person will see a tax cut of $1,610 in 2018.[1] However, the amount will vary based on income bracket. In general, the tax bill favors wealthier Americans, offering more tax breaks the more you earn, with fewer benefits to lower and middle class Americans. The TPC estimates that 65.8% of the total federal tax benefit will go to the top 20% of earners.

As a result of an increased after-tax income, some economists believe this may boost consumer confidence. However, the after-tax income increase may not be enough to see an economic change.

What About Big Businesses?

Big businesses will significantly benefit from the tax bill, namely with the federal corporate tax rate dropping from 35% to 21%. Companies will likely see a serious boost in their profits, with JPMorgan estimating that this bill will boost the earnings per share of S&P 500 companies by $10 per share in 2018.[2] Additionally, some experts estimate that giant companies like Google will save several billion dollars in 2018 due to the new tax code.

With these tax cuts, businesses may use these savings to increase wages, pay down debt, invest, or pay for capital expenditures, which could benefit their long-term value.

Will the Market Go Up?

Large companies benefit from reduced taxes, which is pushing their values higher on Wall Street. Some of the larger companies expressed their joy of the corporate tax cut by announcing bonuses and base wage increases for all their employees. The market was up in early trading after news of the bill. Many experts believe that gains are not already priced into the market and that it could continue to go up significantly through 2018.

Small and mid-cap stocks, consumer staples, telecoms, financials, and industrials pay the highest tax rate, so with the new tax cuts, these stand to benefit the most. Stocks are expected to rise, with the markets already seeing much activity. Experts at JPMorgan believe stocks could rise up to 5% after the bill officially passes.[3]

We are all happy about market gains, but since this tax bill is so new, there is still much to understand about how it will impact households and businesses in the near and far future. No one is sure exactly how the economy will behave, but many experts expect a positive impact.

With so many potential changes, now is a good time to speak with your financial advisor to review your financial plan and retirement plan to see how your strategies may be impacted by this tax bill and whether it’s appropriate to make adjustments.

If you are already one of our clients, your portfolio has been built with tax reform in mind and we are continually monitoring the markets so we can make appropriate changes if needed. If you have any questions, call or email our office.

If your friends or family are concerned or have questions, now is a good time for them to review their financial plan to see how their strategies may be impacted by this tax bill and whether it’s appropriate to make adjustments. We’re never too busy to help someone you care about, so feel free to put them in touch with our office.