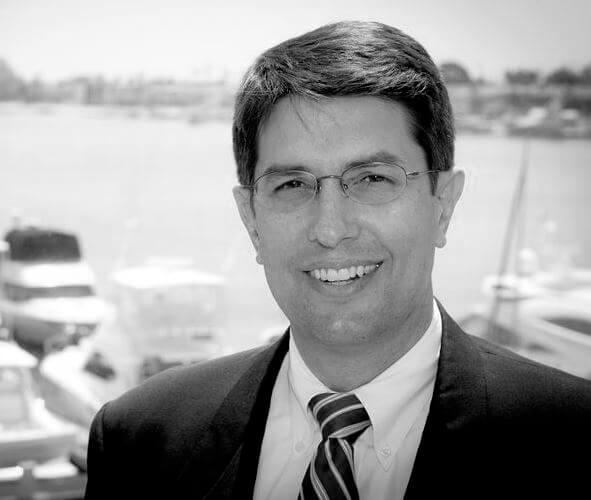 Prior to founding Sidoxia Capital Management, Mr. Slome served as Portfolio Manager on American Century Investments’ largest mutual fund, Ultra, from October 2002 through August 2007. As the Senior Portfolio Manager on Ultra in 2007, Mr. Slome was responsible for day-to-day trading and marketing duties. Ultra at times exceeded $20 billion in assets and was among the nation’s top 10 Large Cap Growth funds according to the assets under management during his tenure. Mr. Slome also served as Portfolio Manager on the Select fund (Large Cap Growth) for a brief period after acting as Investment Analyst on Ultra, where he covered a broad set of industries from mid-1998 through mid-2002. Before joining American Century Investments, Mr. Slome worked as a Research Analyst at William O’Neil & Company, Inc. In addition to his CFA and CFP® credentials, Wade earned a master‘s degree in business administration with a concentration in finance from Cornell University (1998) and a bachelor’s degree in economics from the University of California, Los Angeles (1993).